“The Northern Lights are like a firework – it is difficult to understand, even for those who have a wild imagination. No color or brush can create this light, and no word can describe this phenomenon in all its grandeur.”

The northern light is also known as Aurora Borealis

The word “Nordrljos” (Northern Lights) was used for the first time in “Kongespeilet” (The King’s mirror) around the year, 1250. The author has heard about the Northern Lights from compatriots who went to Greenland. The Northern Lights must have been a beautiful traffic light for those who traveled across the sea. In Norse mythology, there is talk of the celestial bridge Bifrost, which forms a link between the earth and the world of gods, and between life and death. Such a performance may be inspired by the Northern Lights, and in folklore, the Northern Lights have always been associated with death. Through the Northern Lights, people thought they had contact with the dead. It may be a remnant of this belief when we can still see children waving white robes to challenge the Northern Lights.

Aurora Borealis is another name often used about the Northern Lights. Aurora is the goddess of dawn, and boreal means north or from the north. We see Aurora dancing in the sky in the period from late August to early April.

The Northern Lights are with us all year round, but from the beginning of April to the end of August there is so much daylight that it is difficult to see Aurora dancing. 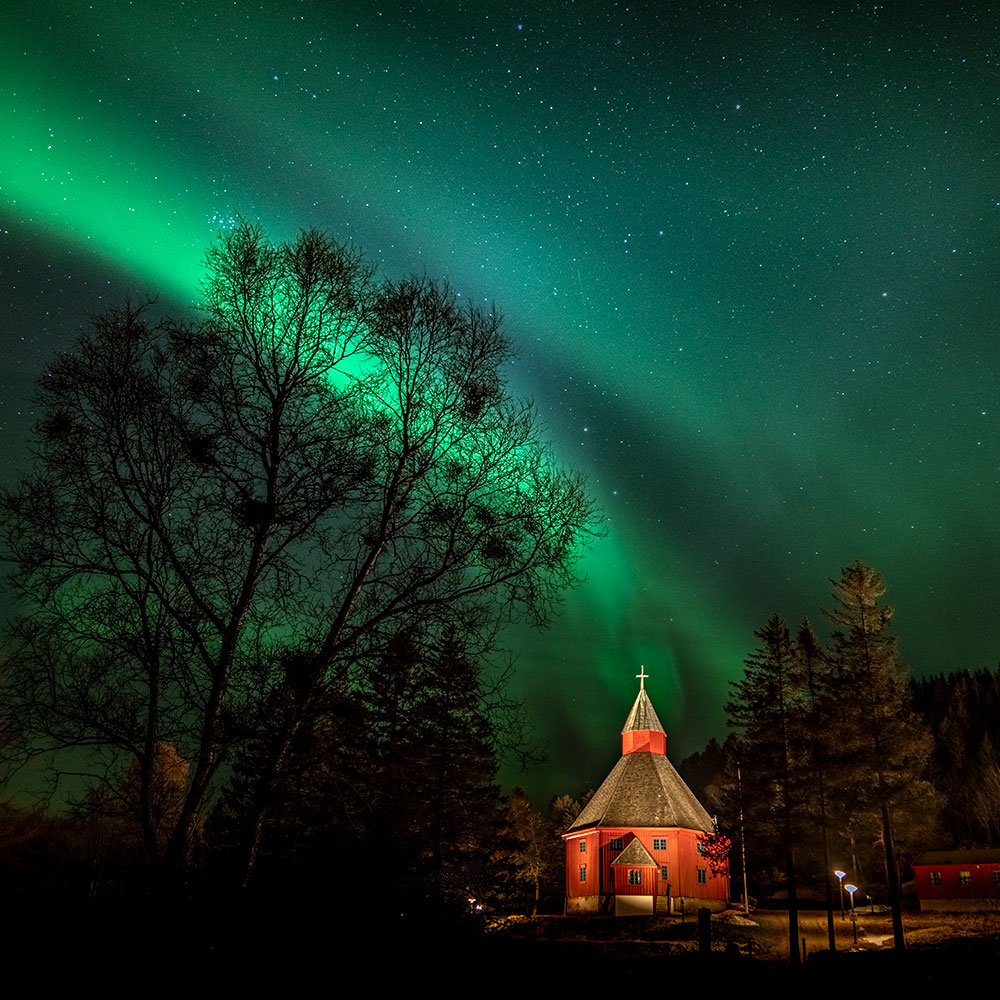 Experience the northern lights in Vesterålen

Our partner, Adventure 4 Life, have regular departures on trips where you will hopefully experience the northern lights. Transport from and to the hotel is part of their total offer on the Northern Lights experiences.

Visit Vesterålen – The Hikers Paradise in the north!

We have rooms available!

Melbu Hotell is perfectly located on Melbu, in the middle of the archipelago of Lofoten and Vesterålen. The distance is short to the good and varied mountain experiences that you get on Hadseløya.

Send us a request and we will contact you shortly.

We use cookies on our website to see how you interact with it. By accepting, you agree to our use of such cookies.
SettingsAccept
Manage consent

We use cookies to give the content a personal "touch" and to analyze the traffic.
Necessary Always Enabled
Necessary cookies are absolutely essential for the website to function properly. These cookies ensure basic functionalities and security features of the website, anonymously.
Analytics
Analytical cookies are used to understand how visitors interact with the website. These cookies help provide information on metrics the number of visitors, bounce rate, traffic source, etc.
Others
Other uncategorized cookies are those that are being analyzed and have not been classified into a category as yet.
SAVE & ACCEPT
Powered by